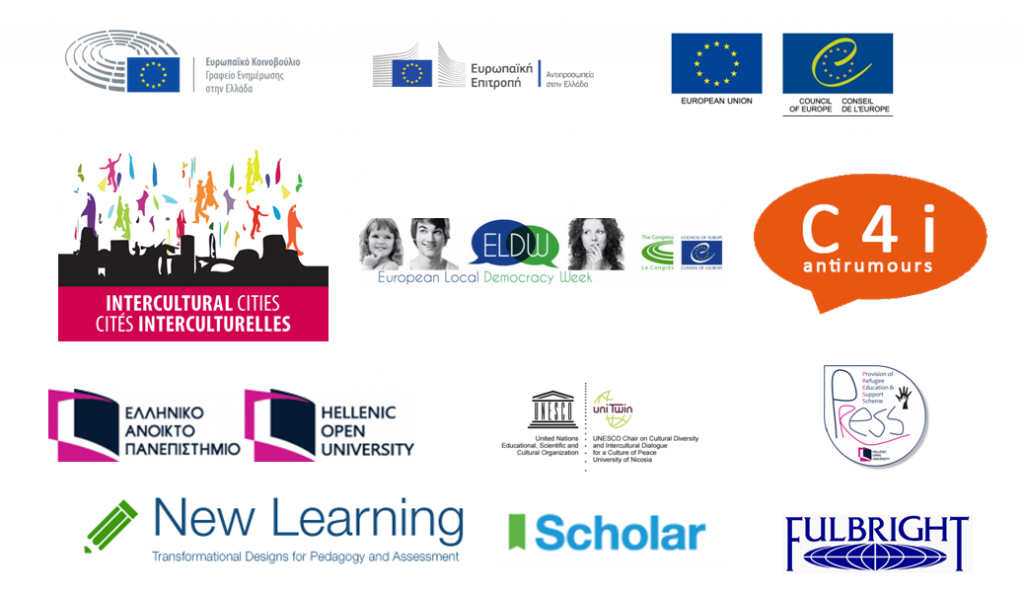 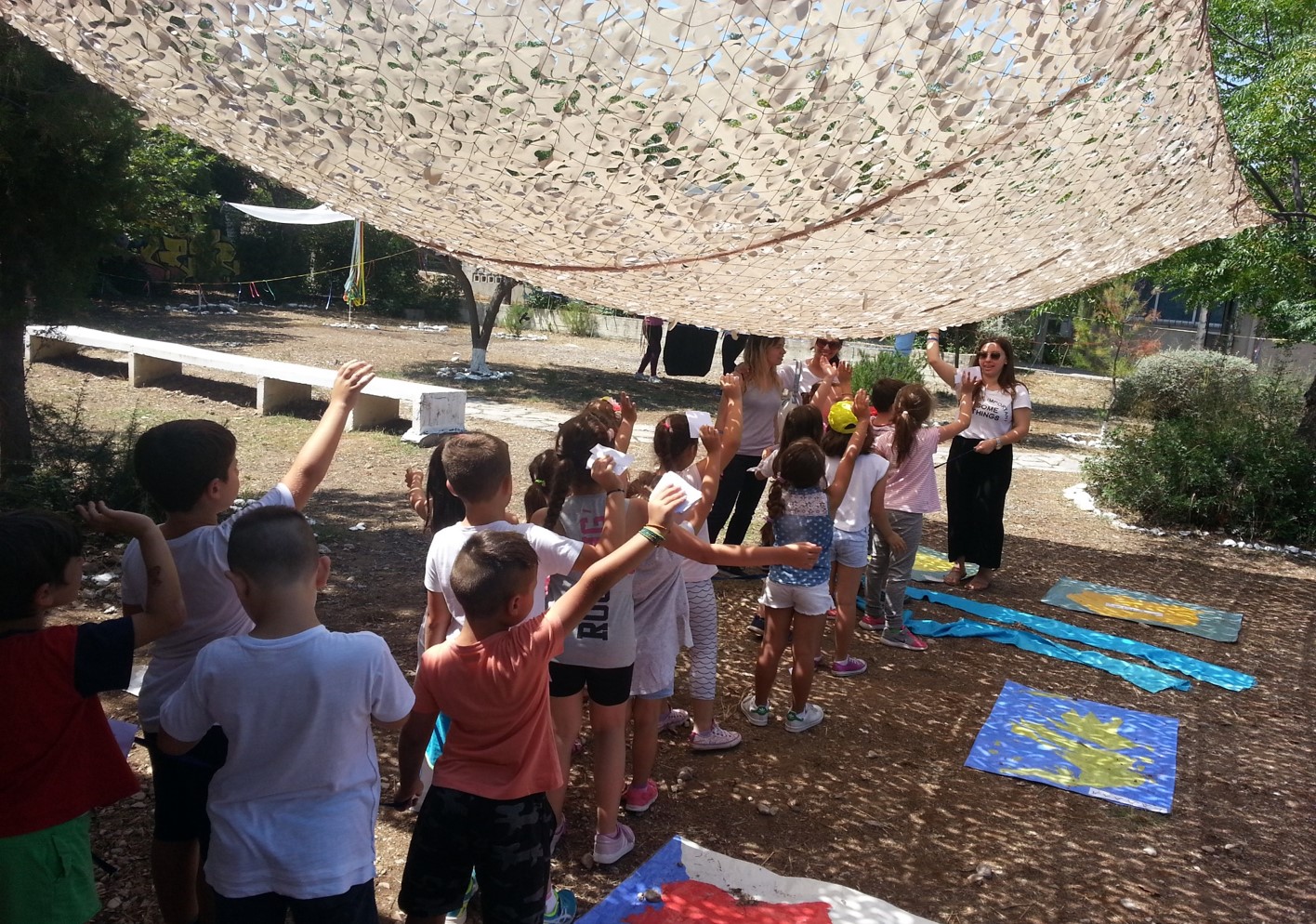 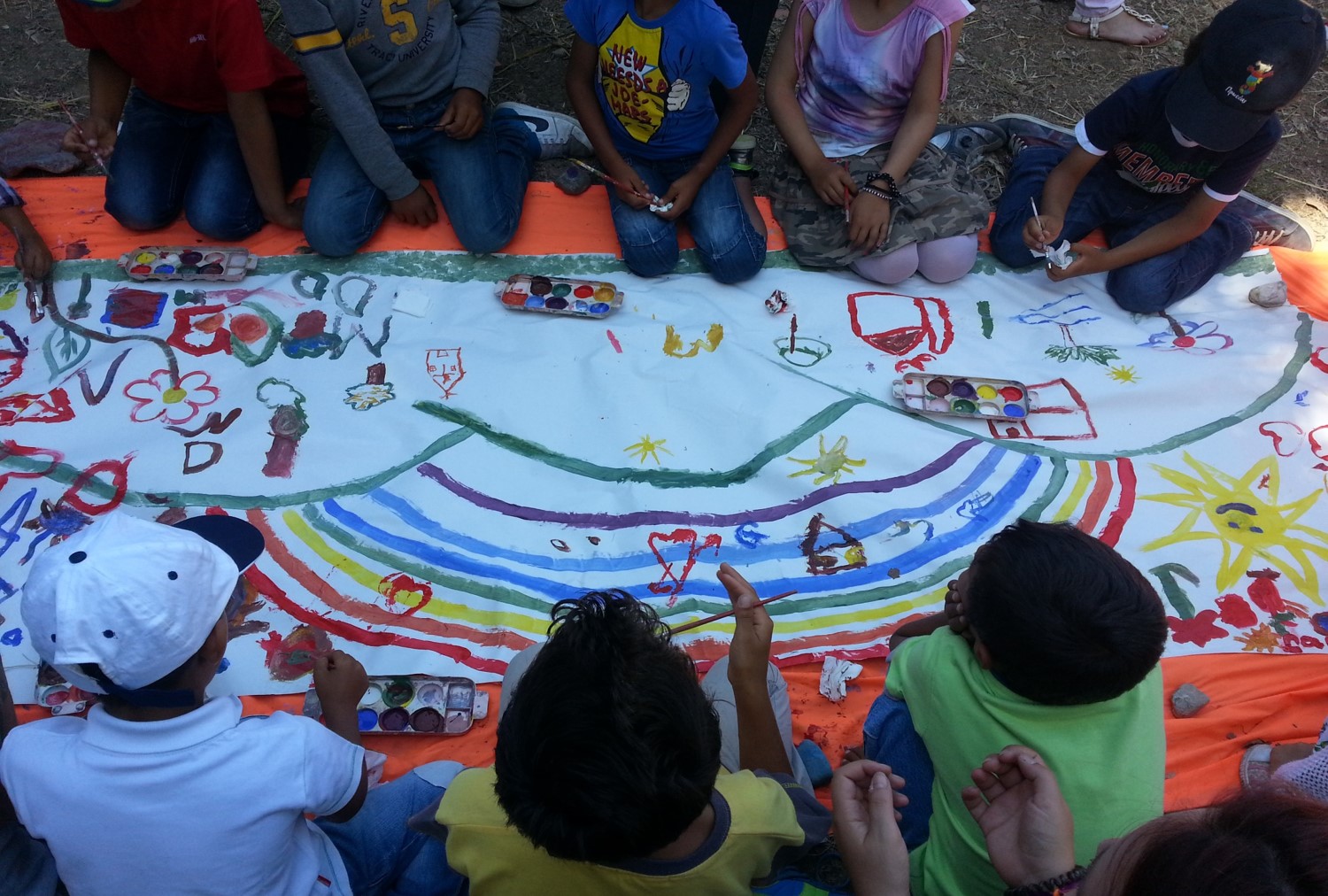 Hosting preschoolers and refugees to the University of Patras for one week to develop intercultural understanding and competence. 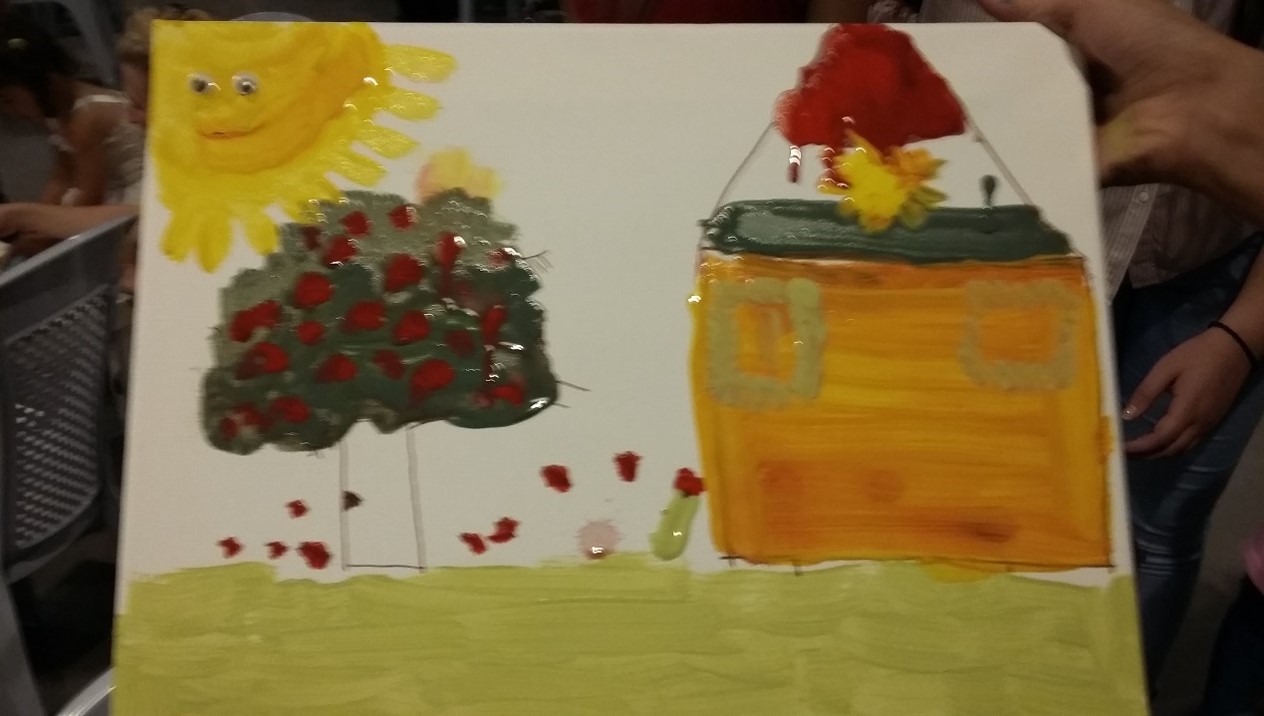 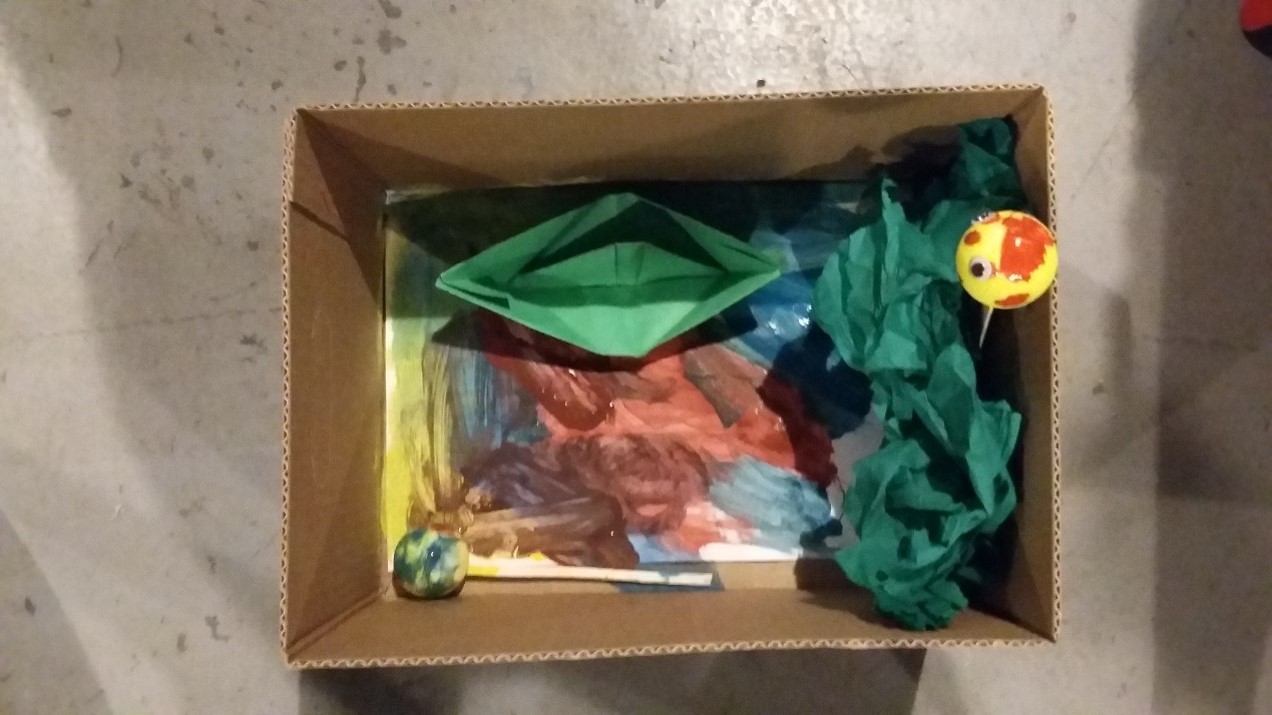 Working with refugee children in Patras under the auspices of International Migration Organisation. 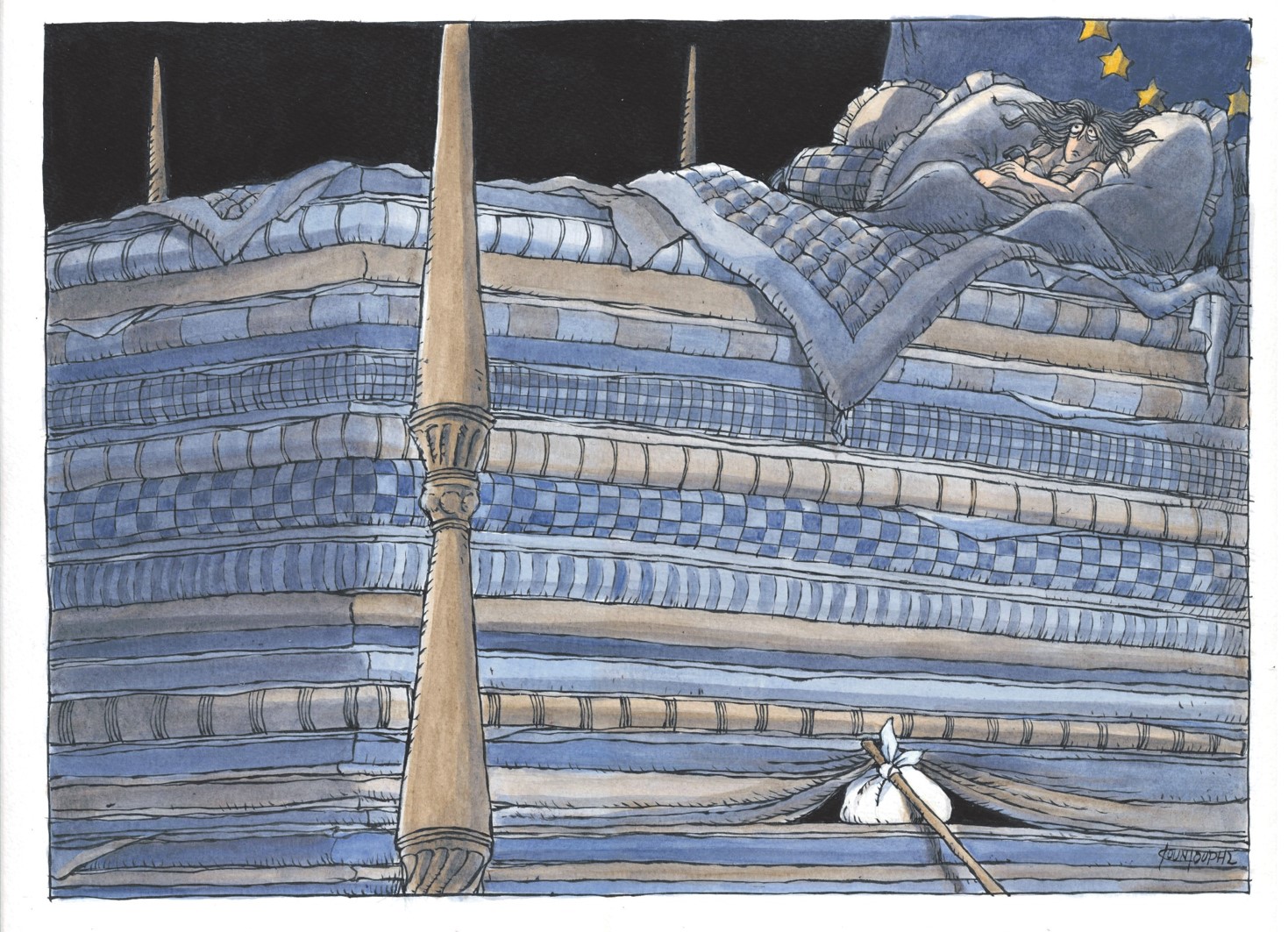 An art exhibition hosted at the University Library in Patras in October 2016 and supported by Educartoon.

Panhellenic Student Cartoon Contest Representations of the ‘Other’ (2017) 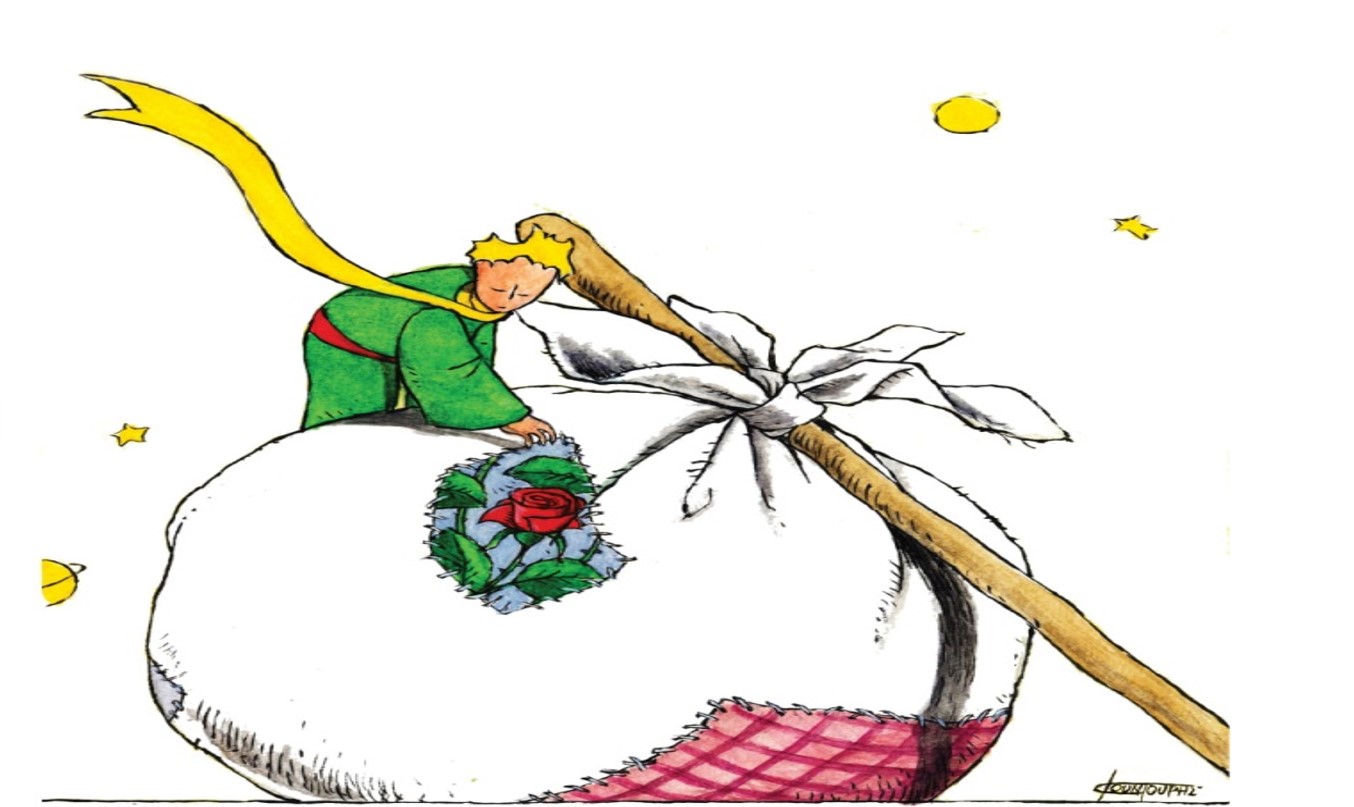 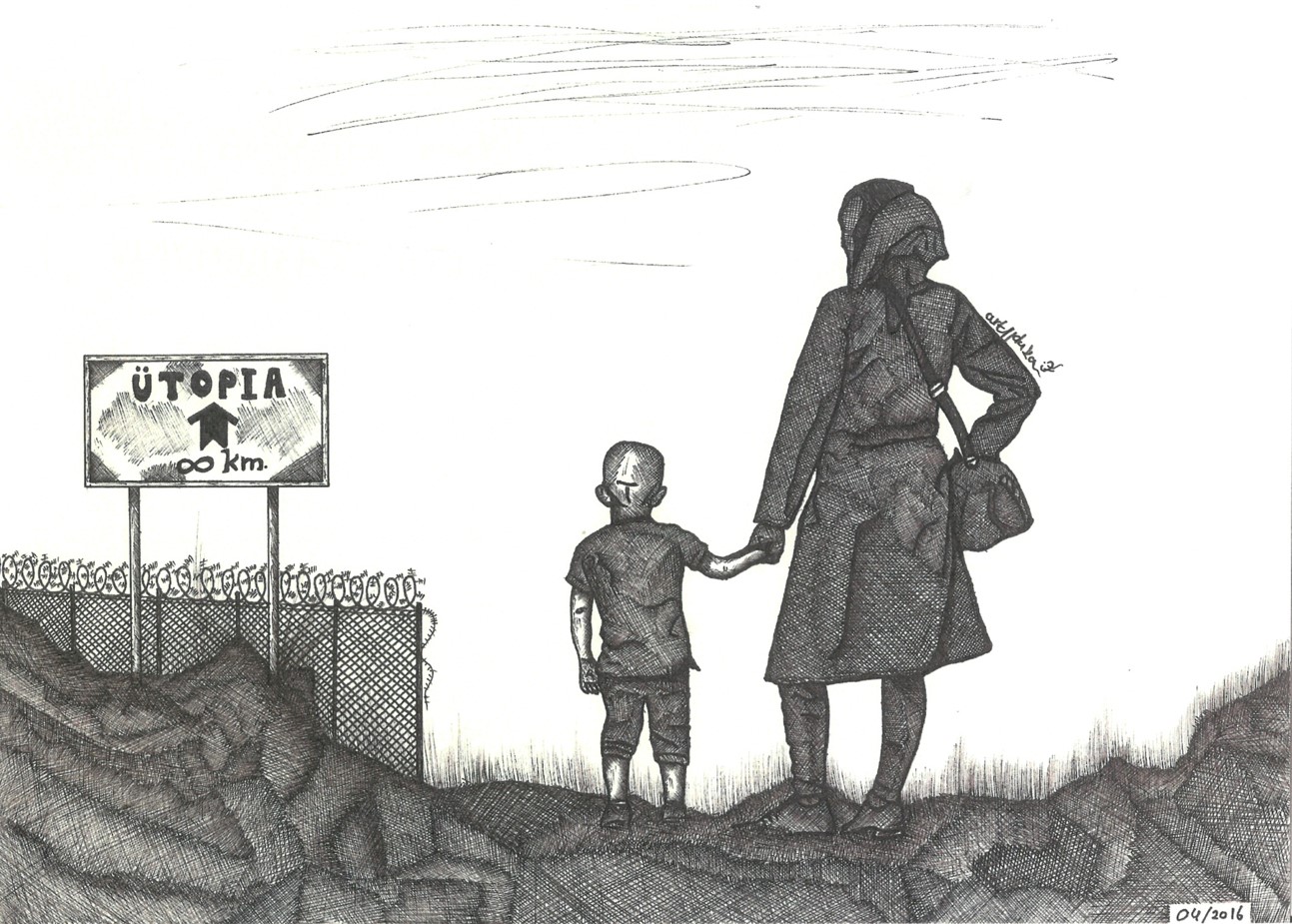 This cartoon contest was under the auspices of both the Greek Ministry of Research, Education and Religious Affairs & The Ministry of Culture. More than 400 art work was submitted. Fifty students received special awards. This event was supported by Educartoon. 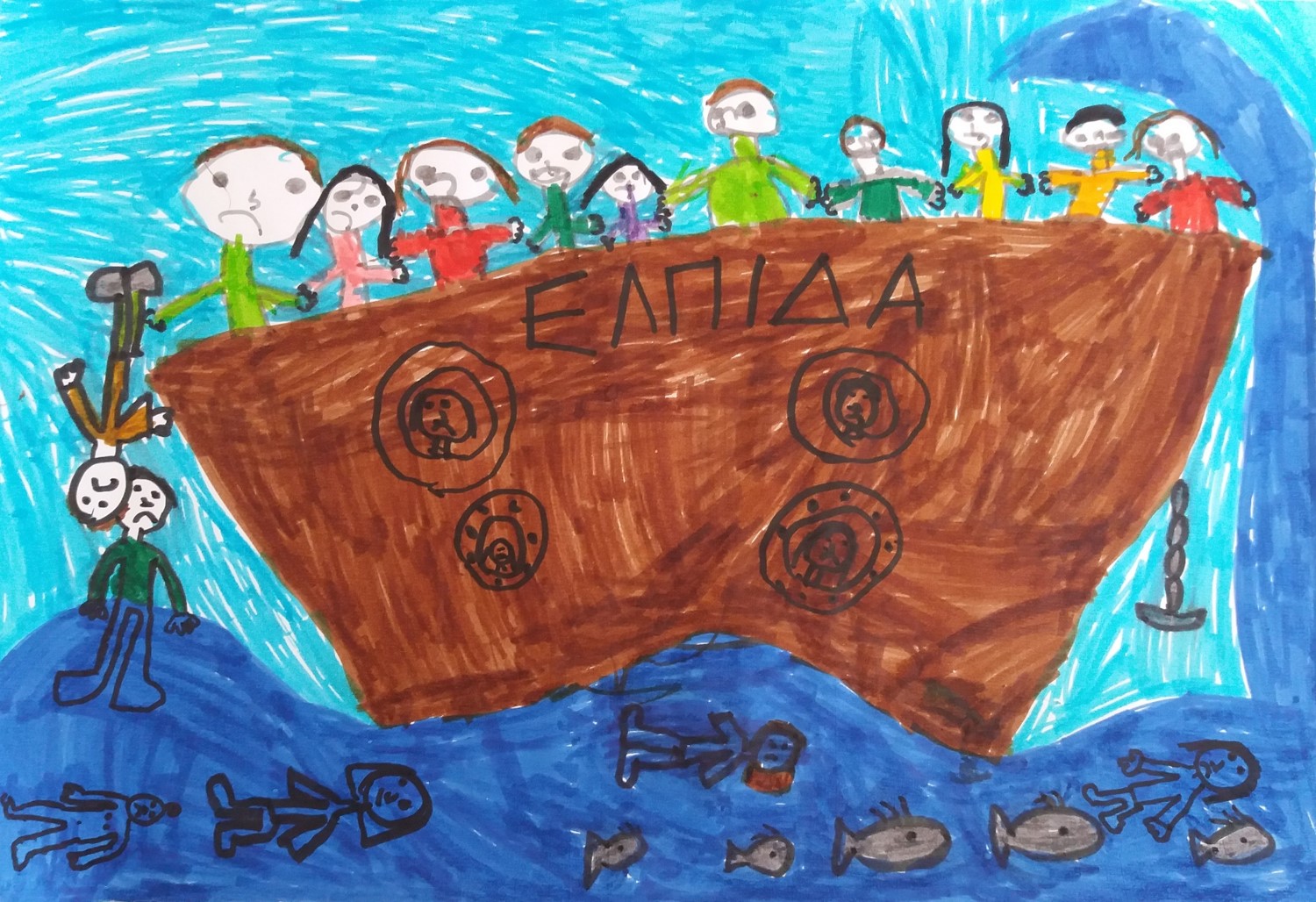 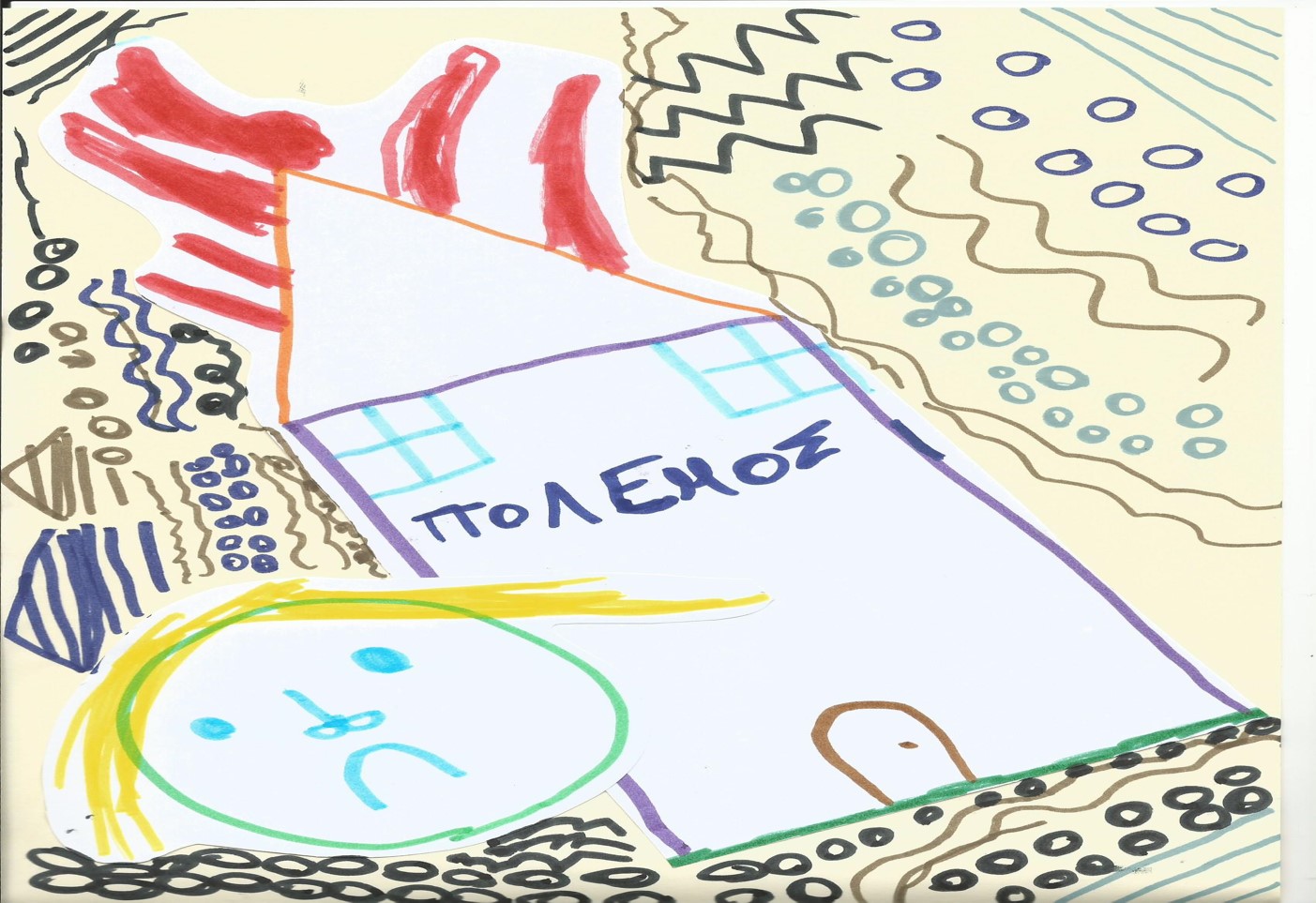 This exhibition was the outcome of an Action Research project undertaken by early chool educators in collaboration with OMEP Patras.